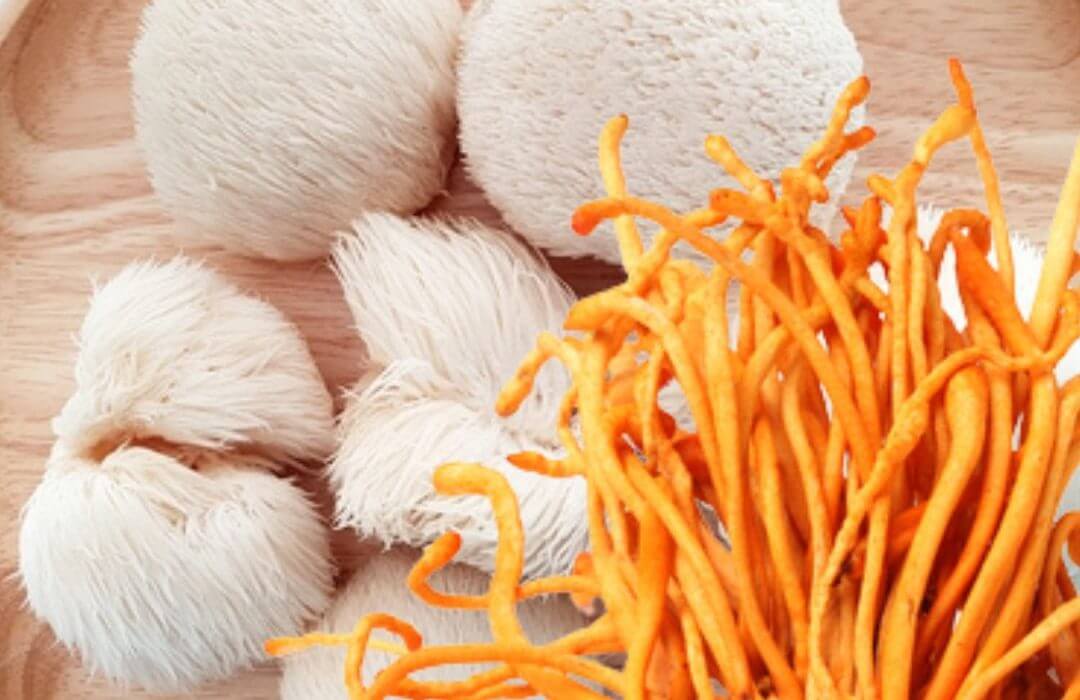 Did you know that if you drink your morning coffee, you’re actually taking in a nootropic? Getting curious about what nootropics are exactly?  Well, you’re in the right post! Plus we’re sharing their awesome nootropic benefits for your health and well-being.

Nootropics: Brain Booster Benefits For You

As mentioned, something in coffee is a nootropic and it’s probably one of the most popular ones—1,3,7-Trimethylpurine-2,6-dione or caffeine.

Nootropics, also called ‘smart drugs’ or ‘cognitive enhancers,’ are substances or supplements that help enhance your brain function such as motivation, attention, cognition, and memory.

You can have natural or synthetic nootropics. Moreover, two types of nootropics are available: prescription and over-the-counter (OTC).

Physicians prescribe the first type as a treatment for specific medical conditions such as narcolepsy, dementia, Alzheimer’s disease, and attention deficit hyperactivity disorder (ADHD). Examples include Adderall and methylphenidate (Ritalin).

On the other hand, you might be familiar with these common OTC nootropics Omega-3 fatty acids, Gingko Biloba, Panax ginseng, and L-theanine.

Besides these popular nootropics, you’d want to know about lion’s mane and cordyceps.

Lion’s mane mushrooms, also called hou tou gu or yamabushitake, are white, shaggy, and look like a lion’s mane. Some people swear they taste like crab or lobster. 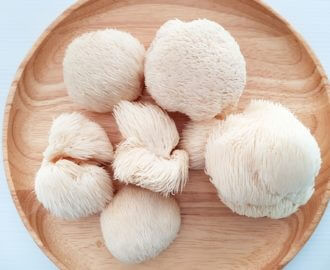 As for its health benefits, they’re backed by research. For instance, a  2018 study has active compounds that may protect the brain from Alzheimer’s disease, ischemic stroke, and Parkinson’s disease. It can protect from memory loss too.

Similarly, cordyceps can help prevent brain decline associated with Alzheimer’s and Parkinson’s as reported in a 2018 study. In the study, Cordyceps militaris extract was given by mouth to mice. At the end of the experiment, they remarked that this nootropic can prevent memory deficits and learning disorders present in those with neurodegenerative diseases. 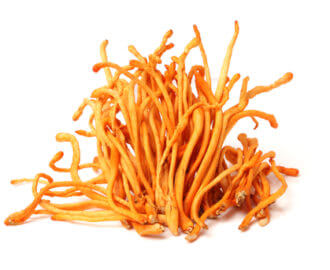 Also, the benefits of this mushroom go beyond brain health. In a 2016 study, researchers observed that taking cordyceps supplements for three weeks resulted in better oxygen flow and thus improved exercise performance.

So, if you’d like to experience these benefits, consider getting these mushroom supplements. EveryBody in Mind Wellness Center in Sudbury, Massachusetts offers Green Roads Cordyceps capsules for energy and endurance and Lion’s Mane capsules for focus and clarity. You can order here. 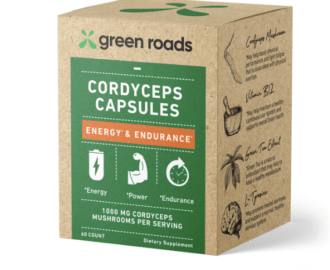 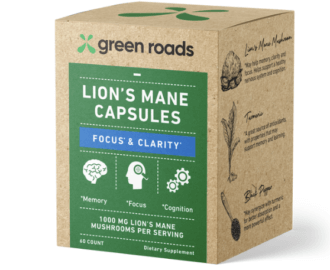 Nootropics Benefits You Need to Know

Now that you’re more familiar with the various types of nootropics, let’s sum up their benefits:

And remember to take care of your brain!