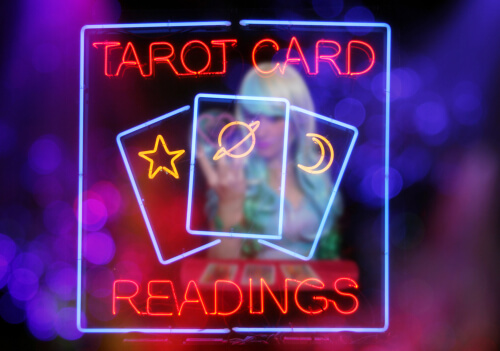 Recently, there’s been a growing interest in all mystical things from psychic mediumship to tarot reading. For some people, the latter might just be a cool trick to show off at parties. But if you’re keen to know more about this sacred tool, we’ve laid out tarot cards for beginners just for you.

What we know as tarot cards today started out as playing cards in 14th century Italy. While the typical cards at that time had 4 suits, artists added 21 specially drawn cards called triumphs or trionfi in Italian and one then-unnumbered card called the fool or il matto. 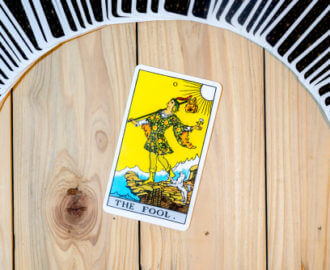 At first, tarot cards were used in parlor games but by the eighteenth century, people had given certain meanings to each card and had come up with how to use them as a divination tool.

There are a total of 78 cards, 22 belong to the Major Arcana and 56 in Minor Arcana.

Two of the most popular tarot card decks are the Rider-Waite-Smith deck and the Tarot de Marseille.

The Rider-Waite-Smith deck from the 1900s got its name from the publishing company Rider, the scholarly mystic, Arthur Edward Waite, and its illustrator, Pamela Coleman Smith. You’ll find the cards with simple images, but the backdrop filled with symbolism.

On the other hand, the Marseille Tarot comes from 15th century Italy. Its name was coined by Romain Merlin, a French historian. The designs closely resembled those which were manufactured in the city of Marseilles.

There are many kinds of tarot decks available today from the classics like the Rider-Waite-Smith deck and Marseille Tarot to modern vibrant decks illustrated by indie artists.

Get To Know The Arcanas

In a typical tarot card deck, you’d have a set of 21 numbered cards and 1 unnumbered card (“The Fool”) called the Major Arcana.

Interestingly, we follow the journey of the Fool, the first and only unnumbered card in the Major Arcana. The succeeding cards reflect the major themes and life lessons we have in life towards enlightenment.

Moreover, these cards have three themes: the material world, the intuitive mind, and change.

In contrast, the Minor Arcana, also known as the Lesser Arcana, consists of 56 suit cards. They symbolize our daily trials and tribulations. There are 4 different suits: 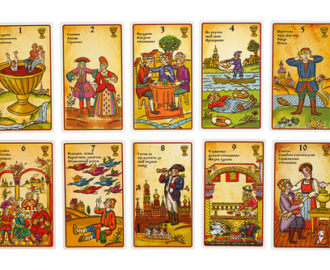 The Suit of Cups 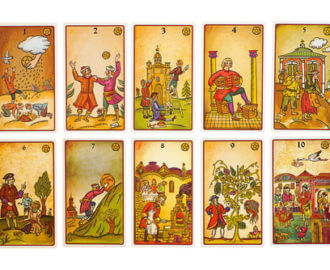 The Suit of Pentacles 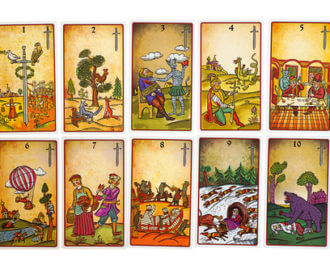 The Suit of Swords 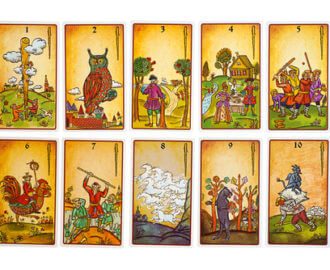 The Suit of Wands

Now that we’ve got the basics covered, we’ll share some of the benefits of tarot reading.

For one, tarot card reading may provide you with clarity in a very uncertain world. You can take away some deep insights from this experience.

Another amazing benefit is a tarot reading can uncover areas for self-improvement and personal development. We all want to better ourselves so this can be a good start.

Lastly, it can give you some peace of mind. There’s comfort in knowing a little bit more about your own life and the reading can serve as a guide in making better decisions.

You also may want to know your zodiac’s tarot card.

Be sure to check out EveryBody in Mind Wellness Center near Sudbury, Massachusetts’ Summer Series of group tarot events both in-person and online!